The Rabbinic Responsa literature has been developing over many centuries. This literature doesn't record theoretical systematic topics chosen by the rabbis, but rather answers to questions posed to rabbis, by persons, dealing with various real-life situations they are facing. As such, it reflects the historical conditions of life at the given time and place, and the issues the people were concerned with. Therefore this literature can be utilized as a historical source, although it was not meant to be so, and therefore it is often lacking basic historical details, such as names of those involved and dates.

The Holocaust period too, produced such literature, unique due to the extreme conditions. Even in the most difficult times in the ghettos and in the concentration camps, Jews sought spiritual religious guidance and turned to Rabbis, who were expected to give immediate rulings on grievous issues dealing with life and death, with no precedent, and with no option of looking up sources in books or consulting with other rabbis. Sometimes questions and answers were recorded during the difficult times, but in most cases they were noted down by survivors after liberation. Questions were asked after the end of the war as well, dealing with consequences of the Holocaust, and also they reflect those times. 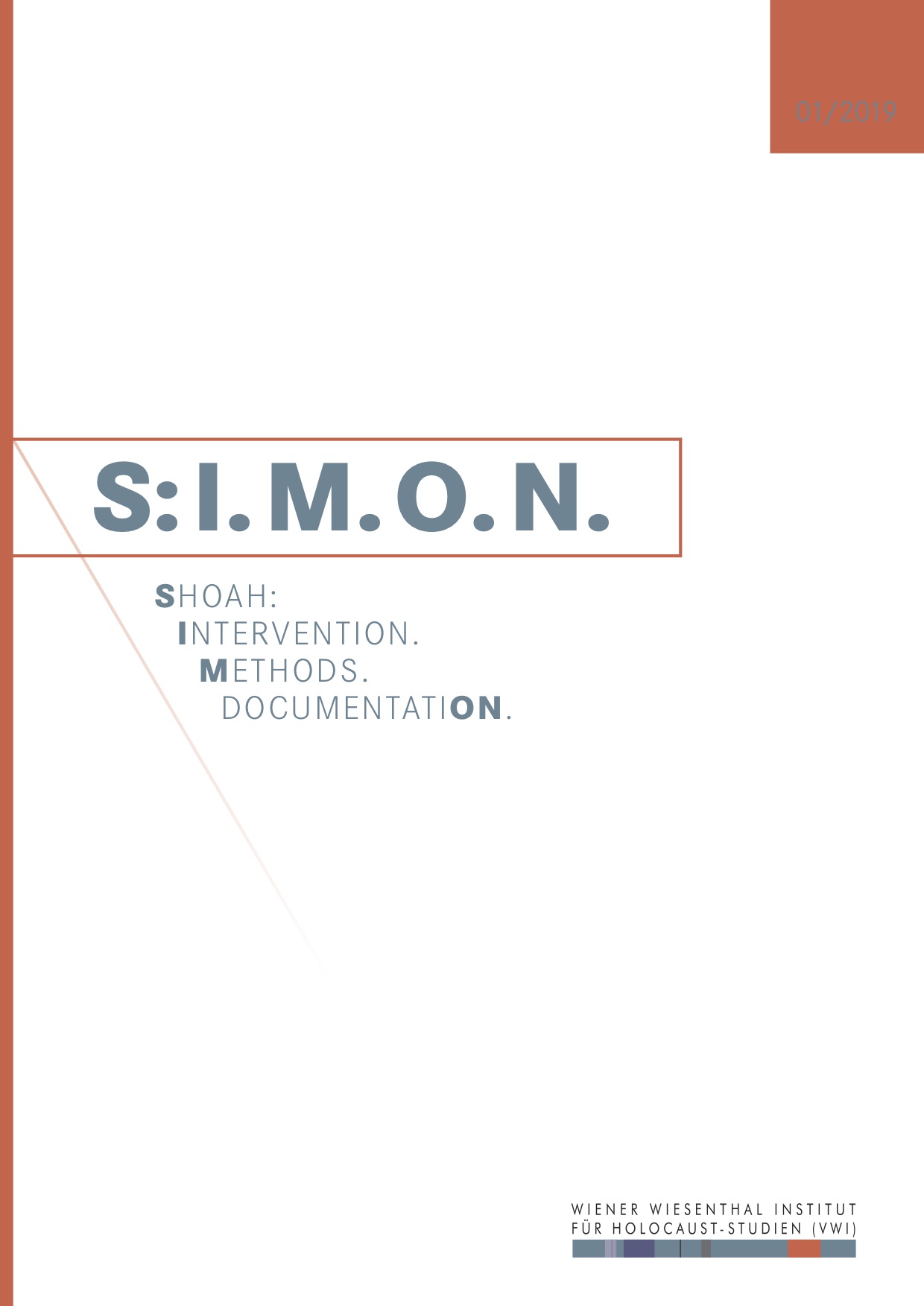