In Search of Transnational and Transcultural Memories of the Holocaust

Examples from Sweden and Poland

The memory of the Holocaust has become one of the most salient and fully-fledged transnational collective memories traveling around the world. Most of the scholarship tracing the transnational flows of Holocaust memory representations has focussed on literature, films, and other media products. This lecture, however, instead foregrounds the research on memory practices in specific geographic locations. It aims to demonstrate the transnational dimension of national and local Holocaust memories, as well as to trace how this memory actually travels across national borders and what happens in this process. It also raises the question about the potential of transnational Holocaust memories to produce new stories, new social relations and solidarities. The text presents examples of transnational Holocaust memory at work in two very different localities: the Swedish capital, Stockholm, and the provincial Polish town of Szydłowiec, which prior to the Holocaust was a shtetl. These different sites, when analysed side by side, demonstrate a variety of the trajectories along which memories move across borders. Additionally, in connection with these cases, the paper discusses the extent to which transnational memories are also transcultural – that is, culturally hybrid memories that have a transformative power, enabling people to imagine new communities and new types of belonging.

Barbara Törnquist-Plewa is a professor of Eastern and Central European Studies and head of the Centre for European Studies at Lund University in Sweden. Her main research interests are cultural memory, heritage, identity and nationalism in Eastern and Central Europe, but she has also published on Polish-Swedish cultural relations. She has participated in many international research projects and, most recently, she was the leader of the European research network “In Search for Transcultural Memory in Europe” (financed by the EU’s COST-programme 2012-2016). Her international experience also includes visiting fellowships at universities in Berkeley (2003) and Stanford (2013). She is the editor and author of a number of books and articles in English, Swedish and Polish as well the editor-in-chief of “Slavica Lundensia”. 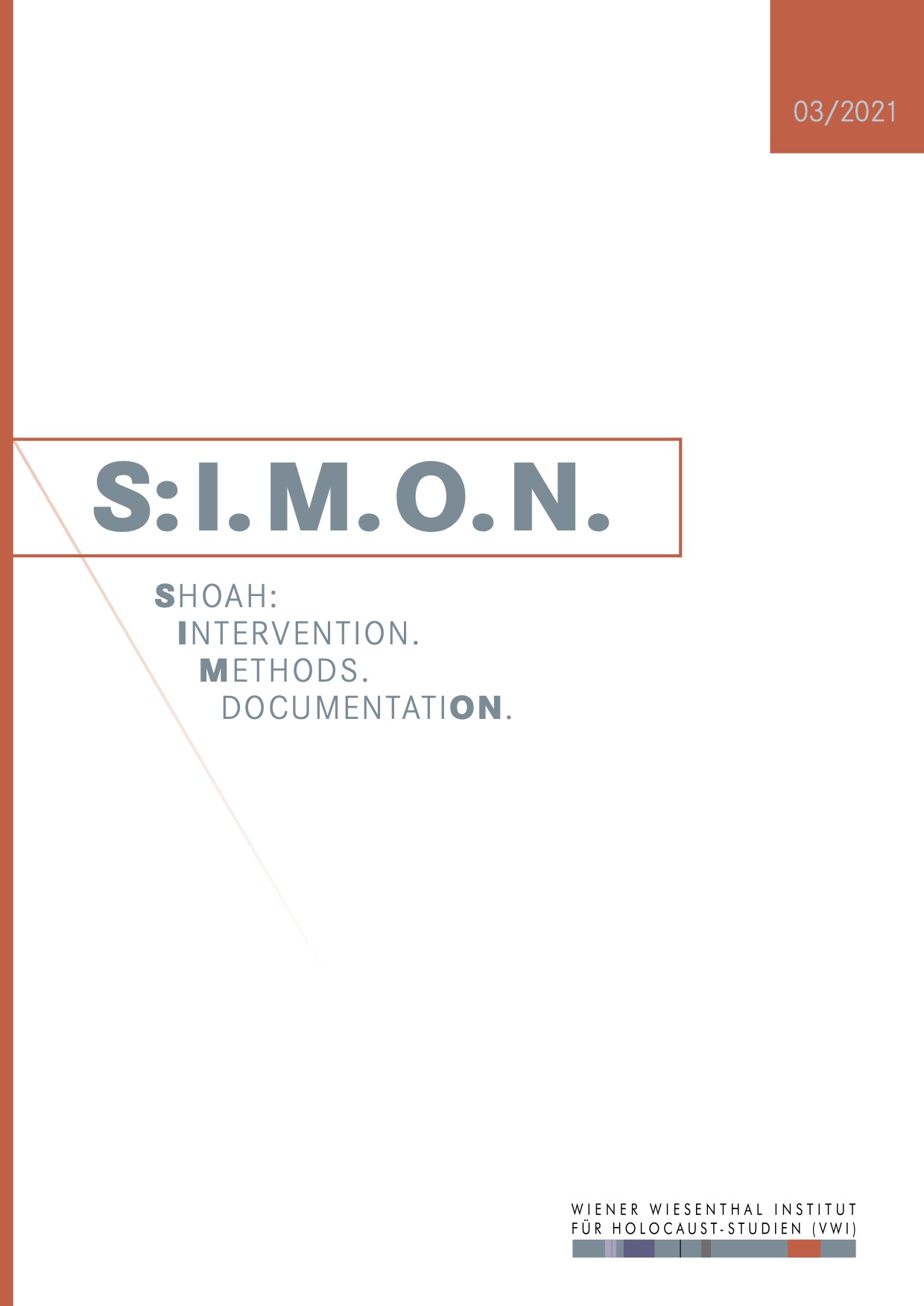 S:I.M.O.N. operates under the Creative Commons Licence CC-BY-NC-ND (Attribution-Non Commercial-No Derivatives). This allows for the reproduction of all articles, free of charge, for non-commercial use, and with appropriate citation information. Authors publishing with S:I.M.O.N. should accept these as the terms of publication. The copyright of all articles remains with the author of the article. The copyright of the layout and design of articles published in S:I.M.O.N. remains with S:I.M.O.N. and may not be used in any other publications.