Conceptual Controversies around the Armenian Genocide

Synthesising insights from political theory and Holocaust and genocide studies for a transdisciplinary analysis, this article aims to explore a topic that has not been systematically investigated in the study of the Armenian genocide despite its obvious importance and contemporary relevance: anxieties of naming and conceptual controversies around the Armenian genocide. More specifically, it assesses the scholarly and political implications of historiographical, ethical, and pragmatic anxieties regarding the concept of genocide. The fundamental argument of the article is that, although these anxieties expressed by scholars across the board need to be taken seriously, the alternative concepts proposed as substitutes not only seem to be much vaguer but also fail to capture the harm caused by the destruction of a people. 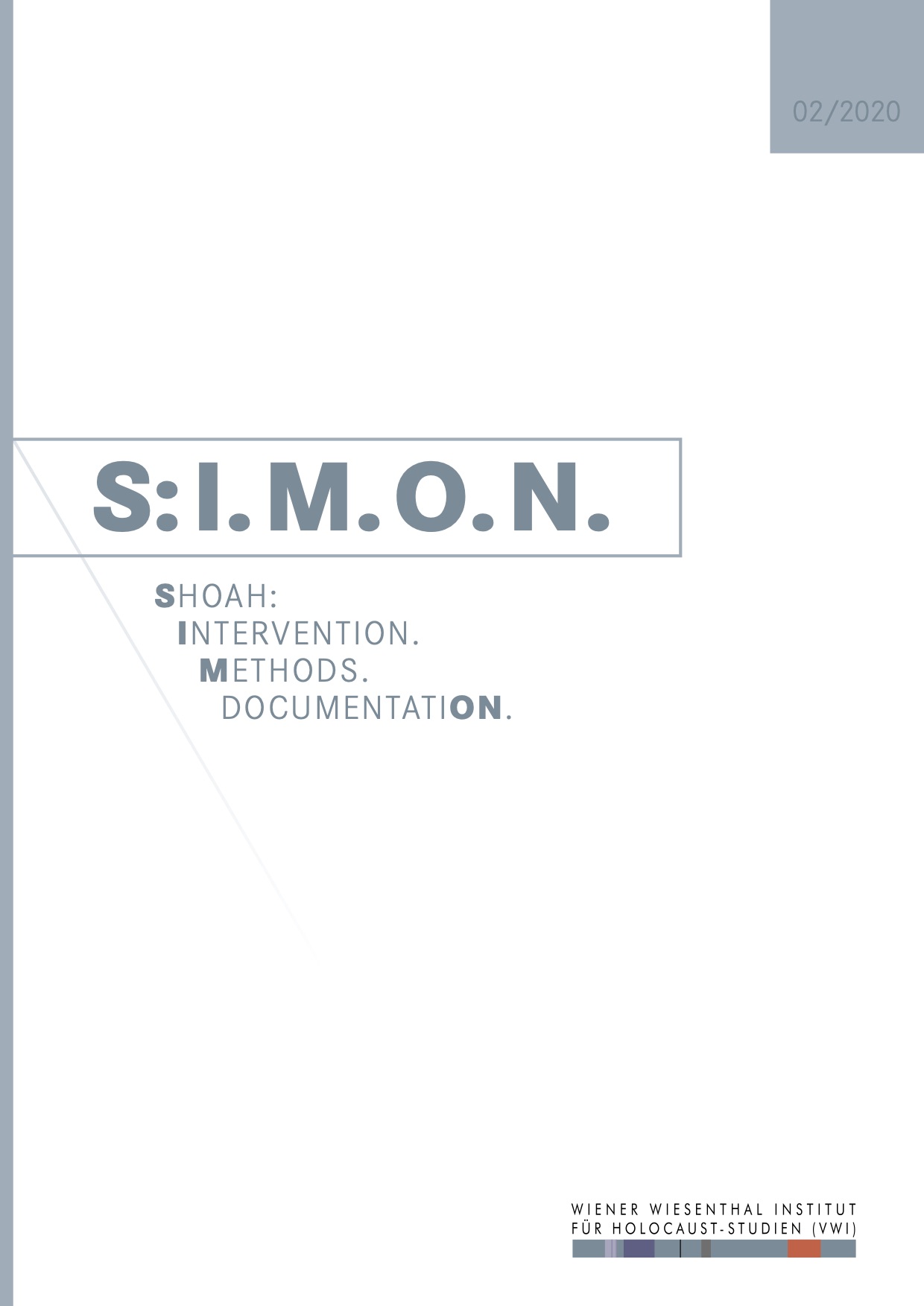