My research – through a history of the Budapest building managers (in Hungarian házmester) – asks to what degree agency mattered amongst a group of ordinary Hungarians who are commonly perceived as bystanders to the Holocaust. I analyse the building managers’ war-time actions in light of their decades-long struggle for a higher salary, social appreciation and their aspiration to authority. Instead of focusing on solely the usual pre-war antisemitism, I take into consideration other factors from the interwar period, such as in this paper the tipping culture. In my PhD thesis, I claimed that the empowerment of the building managers happened as a side-effect of anti-Jewish legislation. Thanks to their social networks and key positions, these people became intermediaries between the authorities and Jewish Hungarian citizens, which gave them much wider latitude than other so-called bystanders. That is to say that an average Budapest building manager could bridge the structural holes between the ghettoised Jewish Hungarians and other elements of 1944 Hungarian society as a result of his or her social network. This article argues that the actions of so-called bystanders in general, and the relationship between Budapest building managers and Jewish Hungarians in particular, can only be understood by placing them in a longue durée. Furthermore, it suggests that it is impossible – and unhelpful – to allocate building managers to a single category such as ‘bystander’. Individual building managers both helped and hindered Jewish Hungarians, depending on circumstances, pre-existing relationships, and the particular point in time. 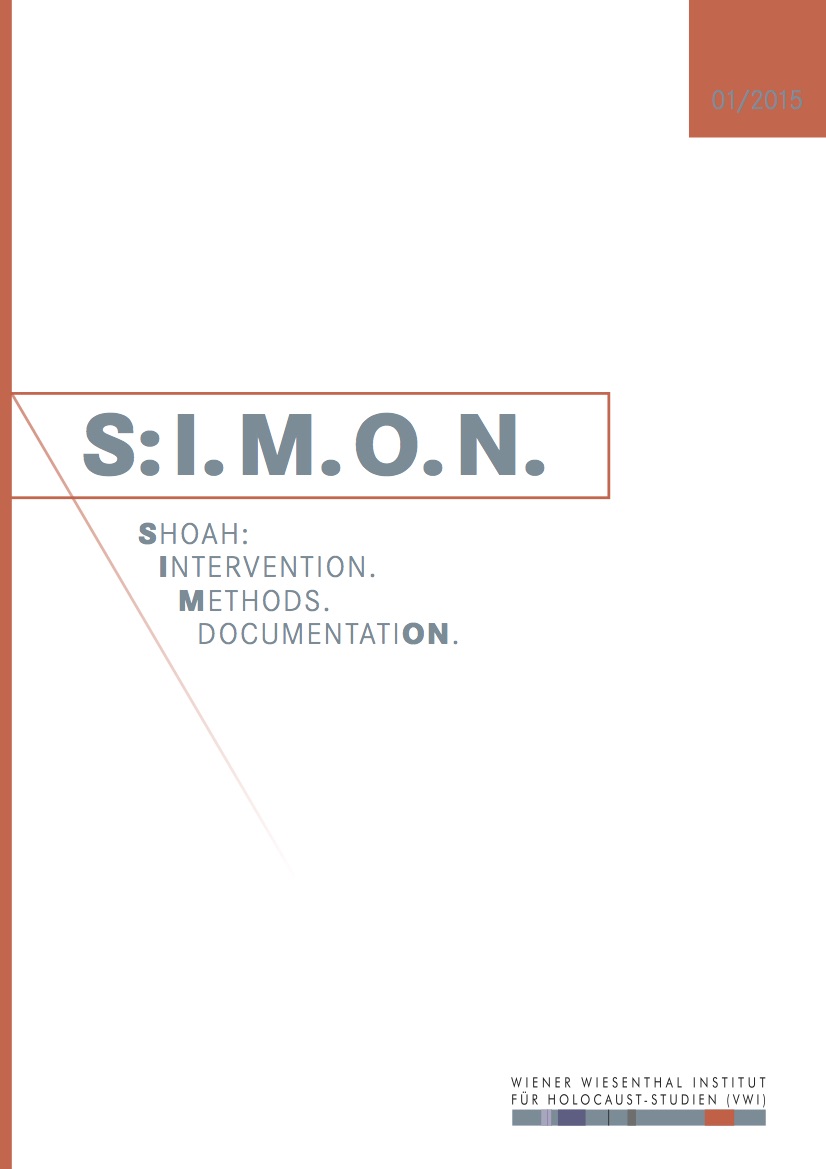